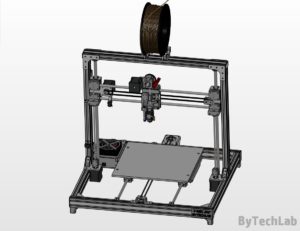 The T-REX 300 3D printer is based on the design of the Profabb Gate XL printer . The Gate LE is a very old design which was made a few years ago when the rep-rap printers were getting popular in my country. It required many modifications to improve numerous construction errors.

The design of the entire printer was made in the Autodesk Inventor software. During the design process I needed to reverse engineer all dimensions of the original parts. Then I’ve designed new parts that were intended for transplantation. Everything was measured with use of calipers and other very complicated measuring devices.

Definitely the hardest thing to do was to properly design the X-end and X-axis carriage, so that no significant changes to the printer’s frame would be required. The whole process took about 2 weeks of free time. It’s safe to say that it would be much easier to build a new printer from scratch than to redesign the old one.

Overall, I’ve designed and built a new printer over here.

NOTE: There are missing parts in most of the renders (bearings,bolts,nuts etc.).

NOTE2: This article is not fully finished yet, (I need to rewrite some paragraphs, because I’m not happy with this article in its current form).

Below I will try to describe everything as good as I can:

List of modifications in comparison to the old printer: 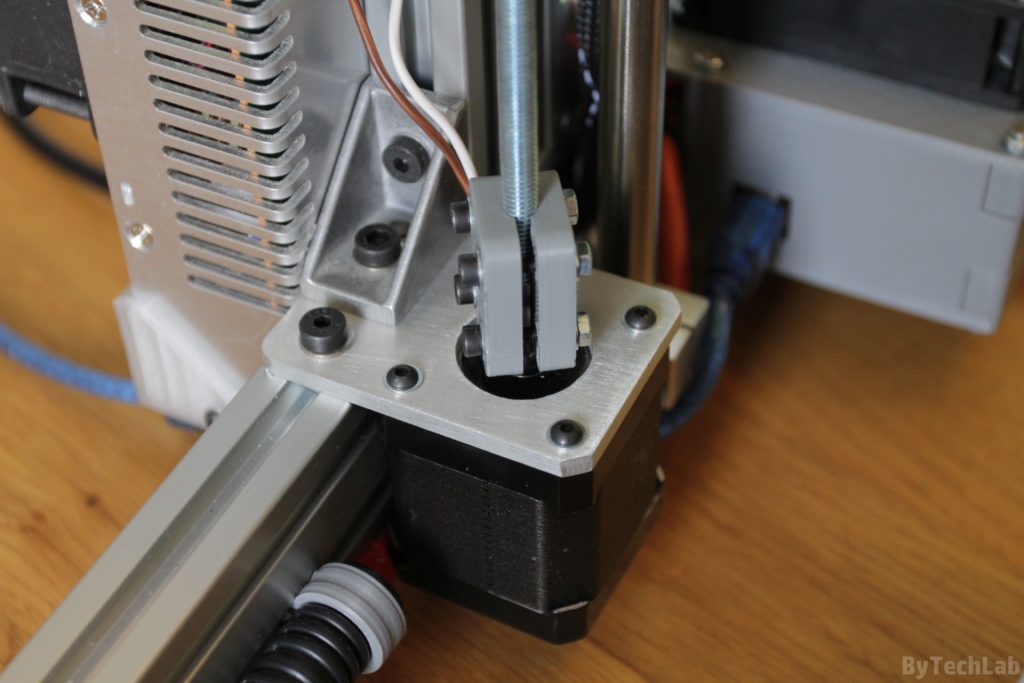 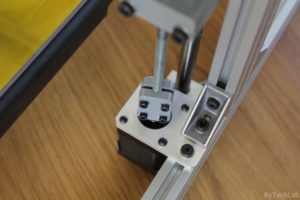 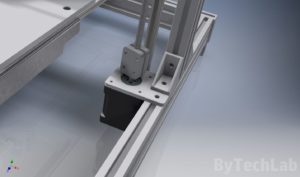 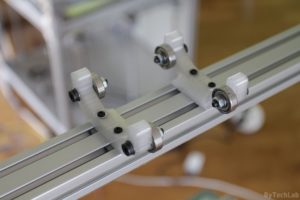 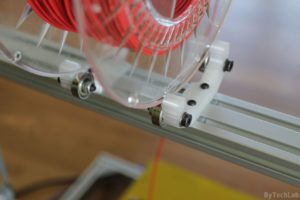 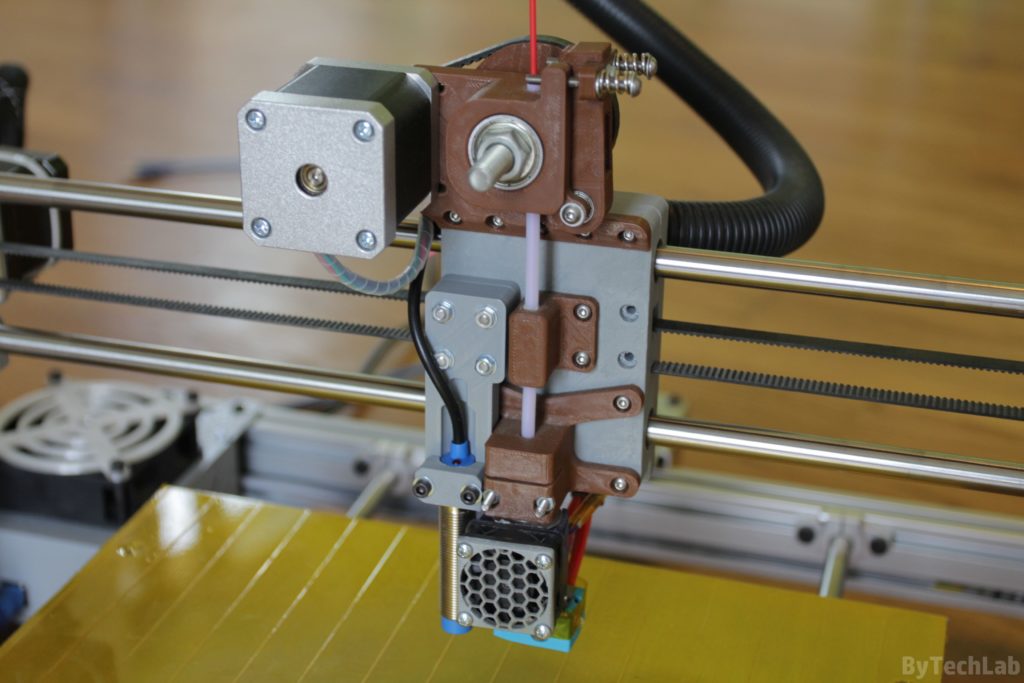 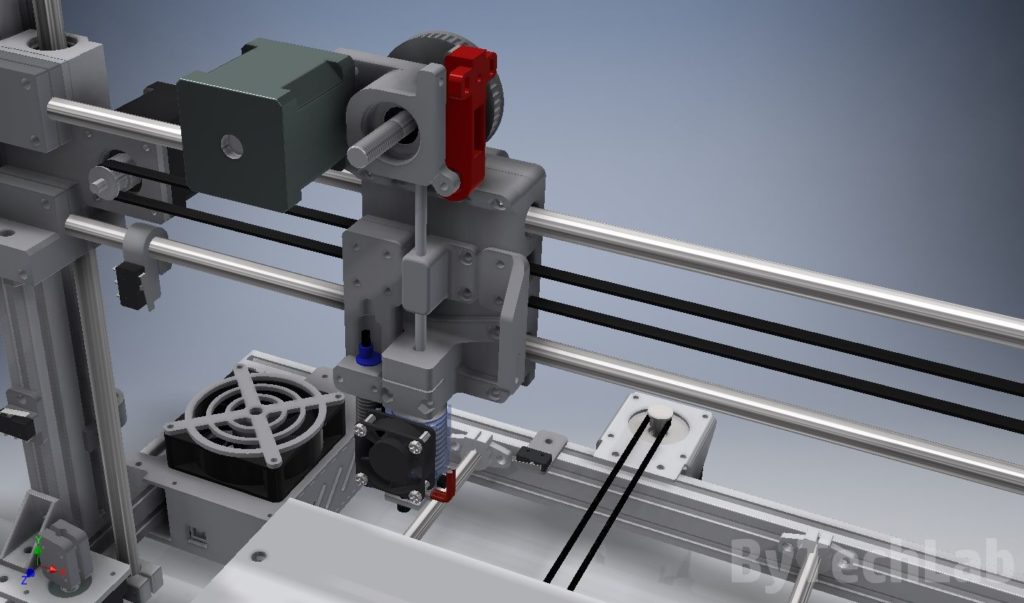 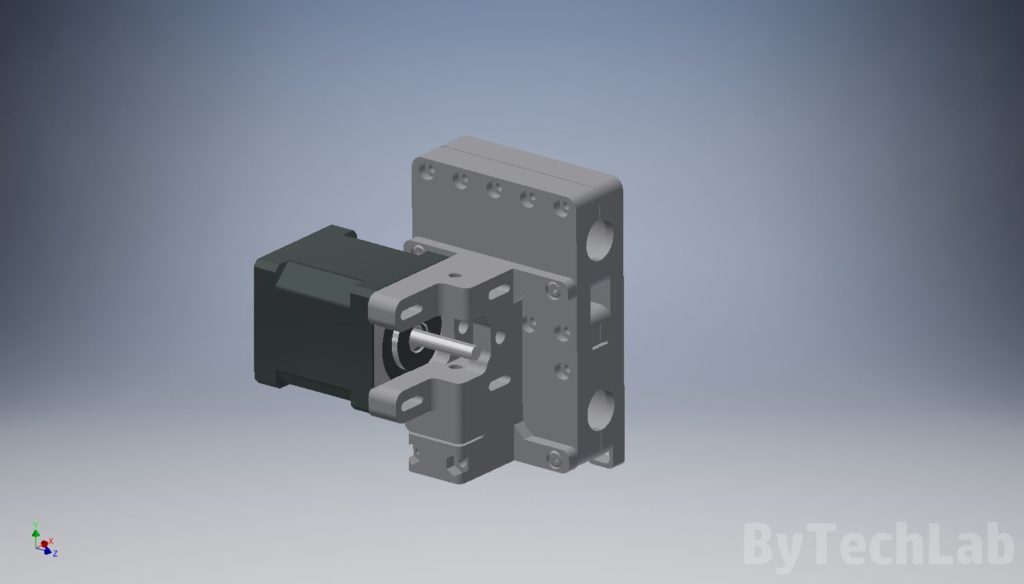 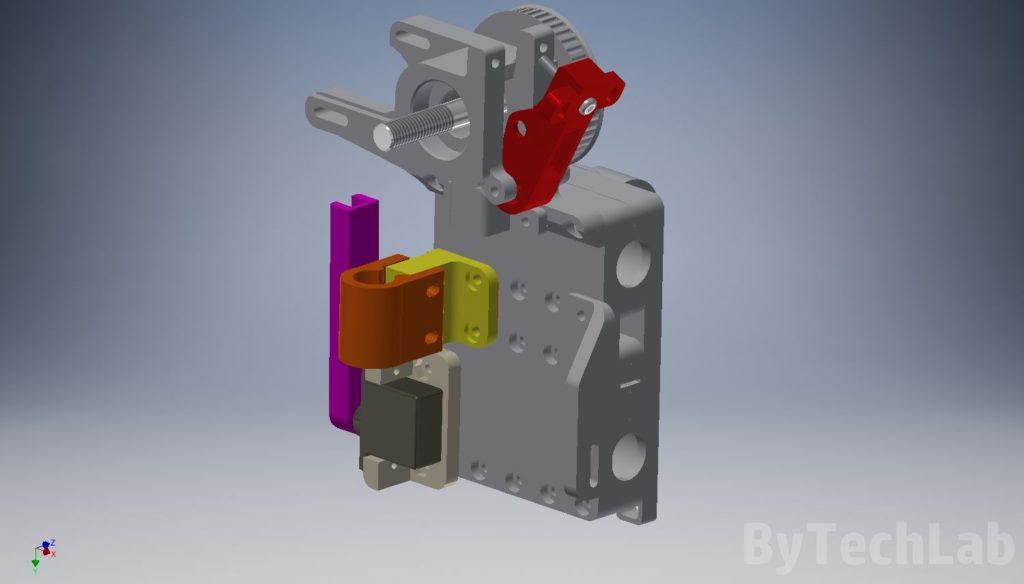 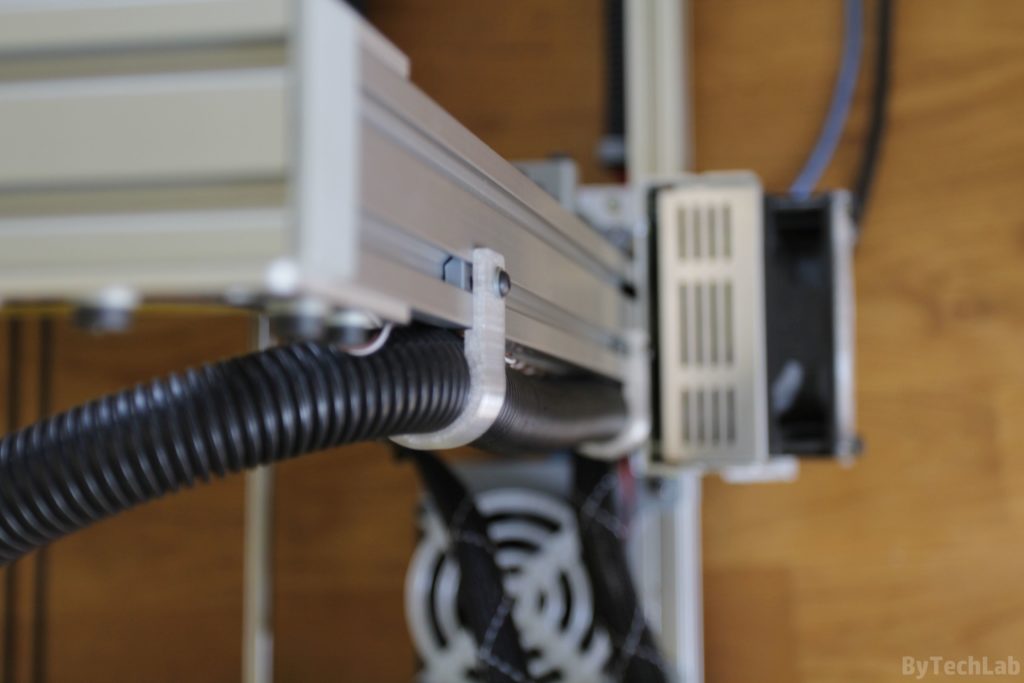 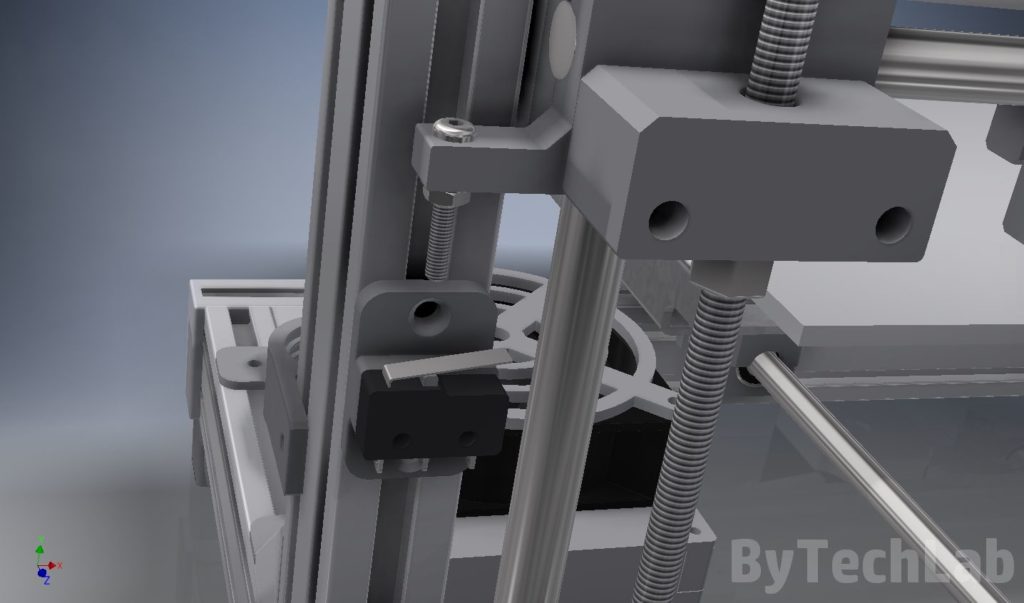 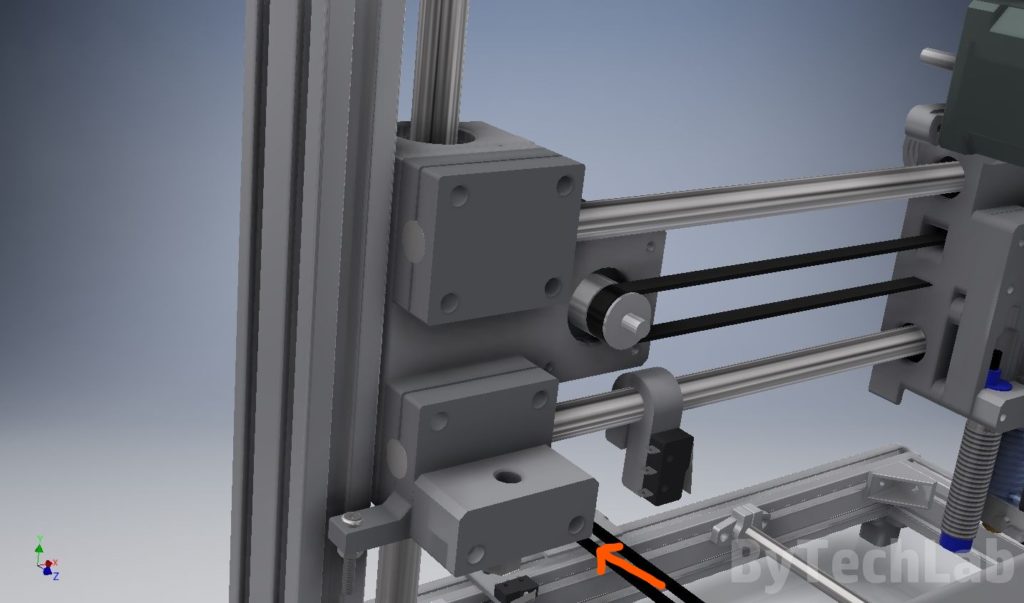 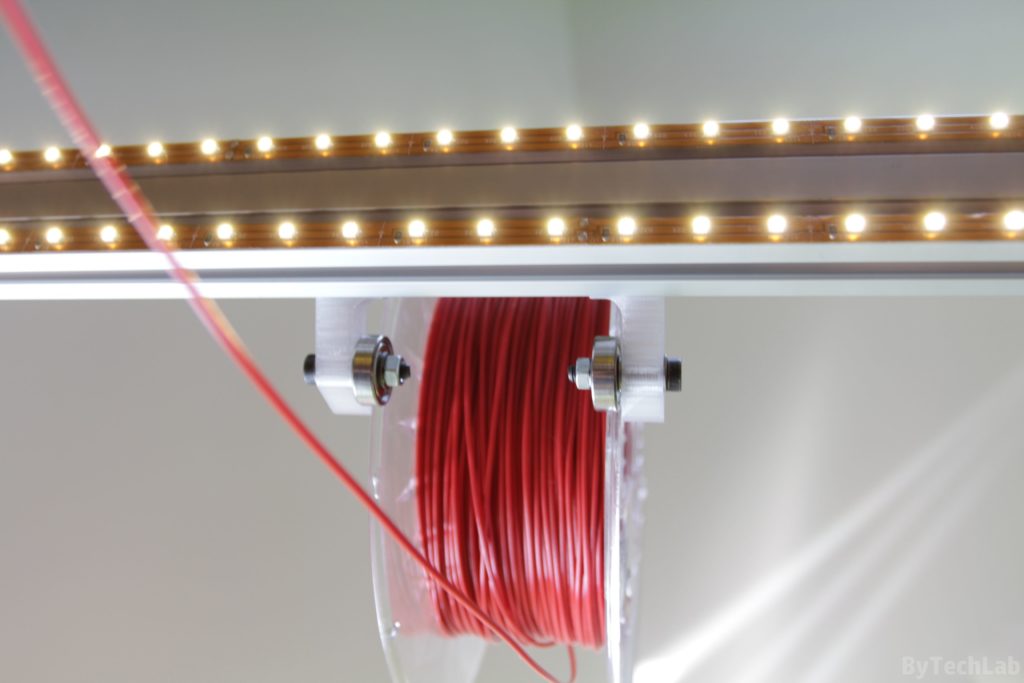 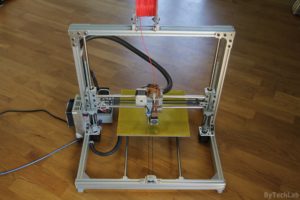 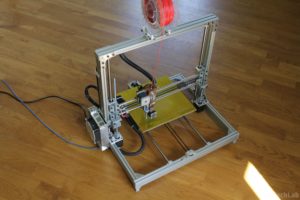 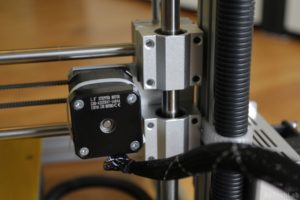 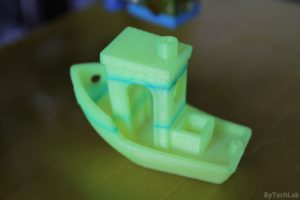 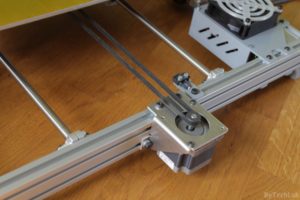 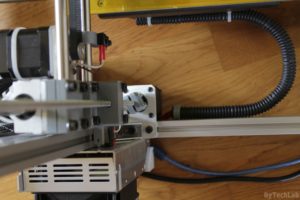 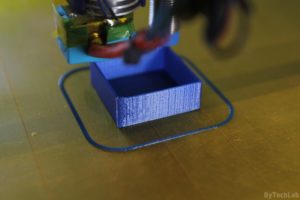 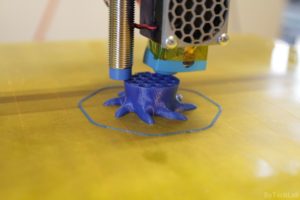 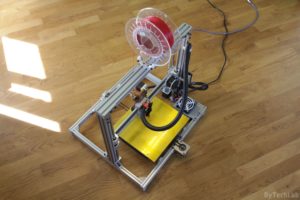 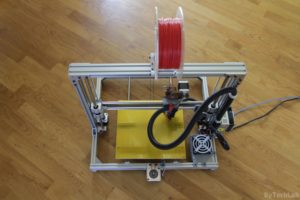 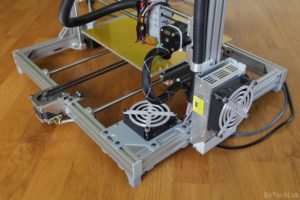 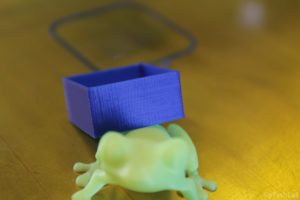